It is my personal belief that conservation in today’s world cannot happen without the aid of the communities who live side-by-side with the animals who we are trying to save.  This philosophy is one of the (many) reasons I was drawn to AWF: they also believe in helping the people to help the animals.

Many of the projects AWF is currently working on owe their success to the cooperation and involvement of the local communities.  Without the help and acceptance of the people who interact with the animals most frequently, it would be impossible to save them for future generations.

One such program is the USAID/Uganda Tourism for Biodiversity Program, which is being implemented by AWF.

Recently, this program helped the Uganda Wildlife Authority (UWA) provide 7.5 million Uganda shillings’ worth of gear, including gloves, buckets, hoes, spades, raincoats, water bottles, and more, to 122 wildlife scouts in the Murchison Falls Protected Area, many of who are young people.

The scouts had completed a two-day training program that taught them about the management of problem animals, especially elephants.

In this particular area (Murchison Falls), the scouts, who are volunteers from the local community, have worked to reduce the number of community-wildlife conflicts, especially involving elephant crop raids, through inexpensive, simple techniques.

Already, this scout program has helped reduce the need for UWA rangers in the area (there are currently 3 rangers, down from 14 in 2008), saving UWA about 15 million Uganda shillings each year. 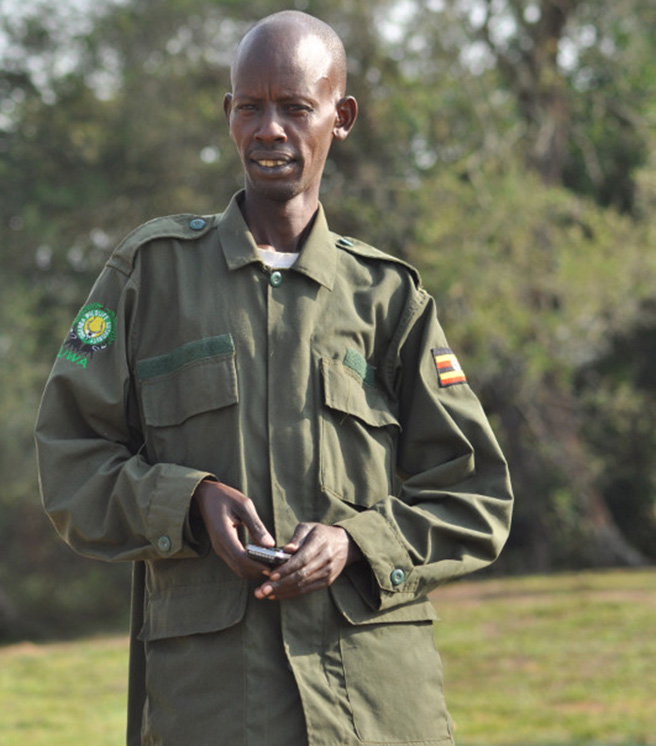 By reducing the number of conflicts between the animals and the people who live near them, the communities become more willing to aid in their conservation, which cannot happen without the cooperation of the people on the front lines.

The goal of the Uganda Tourism for Biodiversity program is to develop the potential of Uganda’s biodiversity so that the rural communities are able to benefit from the increased tourism.  This gives them a reason to aid in the conservation; by saving the places they live, they are able to help grow their economy.

Many of AWF’s other programs also focus on helping communities to benefit from the conservation of their natural resources. 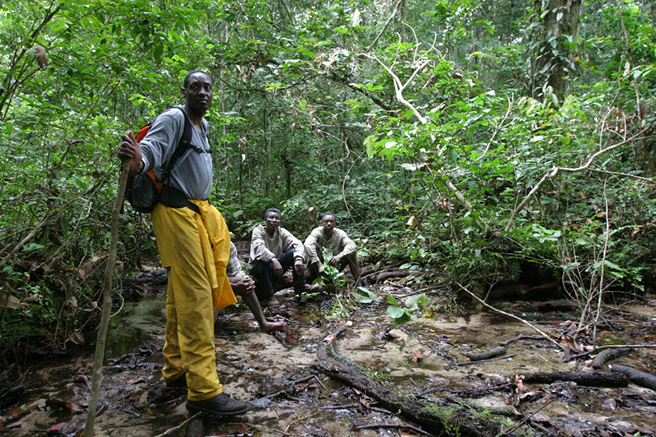 For example, AWF has helped to open multiple high-end lodges in prime tourism areas, such as Sabyinyo Silverback Lodge in Rwanda.  Tourists come here from all around the world to track the mountain gorillas, and the lodge provides a quality experience.  However, the lodge also provides employment and financial benefits to the community.  This encourages the community to protect the gorillas in the area rather than hunt them for bush meat as a way to earn money and reduce conflict.

When it comes to conserving Africa’s wildlife, the communities play a major role.  Without their help in protecting beloved species, none of the work AWF and other conservation groups would be possible.

Sydney was a summer intern with AWF. She is entering her senior year of high school and has a passion for wildlife conservation. She hopes to one day be a wildlife vet.